All of my gaming posts have moved to their new home with Night Owl at thelatenightsession.com. Please support this great blog that has been provided all manner of excellent tech, gaming and geek news for a number of years.

I’m glad to be writing back with Night Owl and will be posting some thoughts around Need for Speed Heat and Jedi: Fallen Order in the coming days. 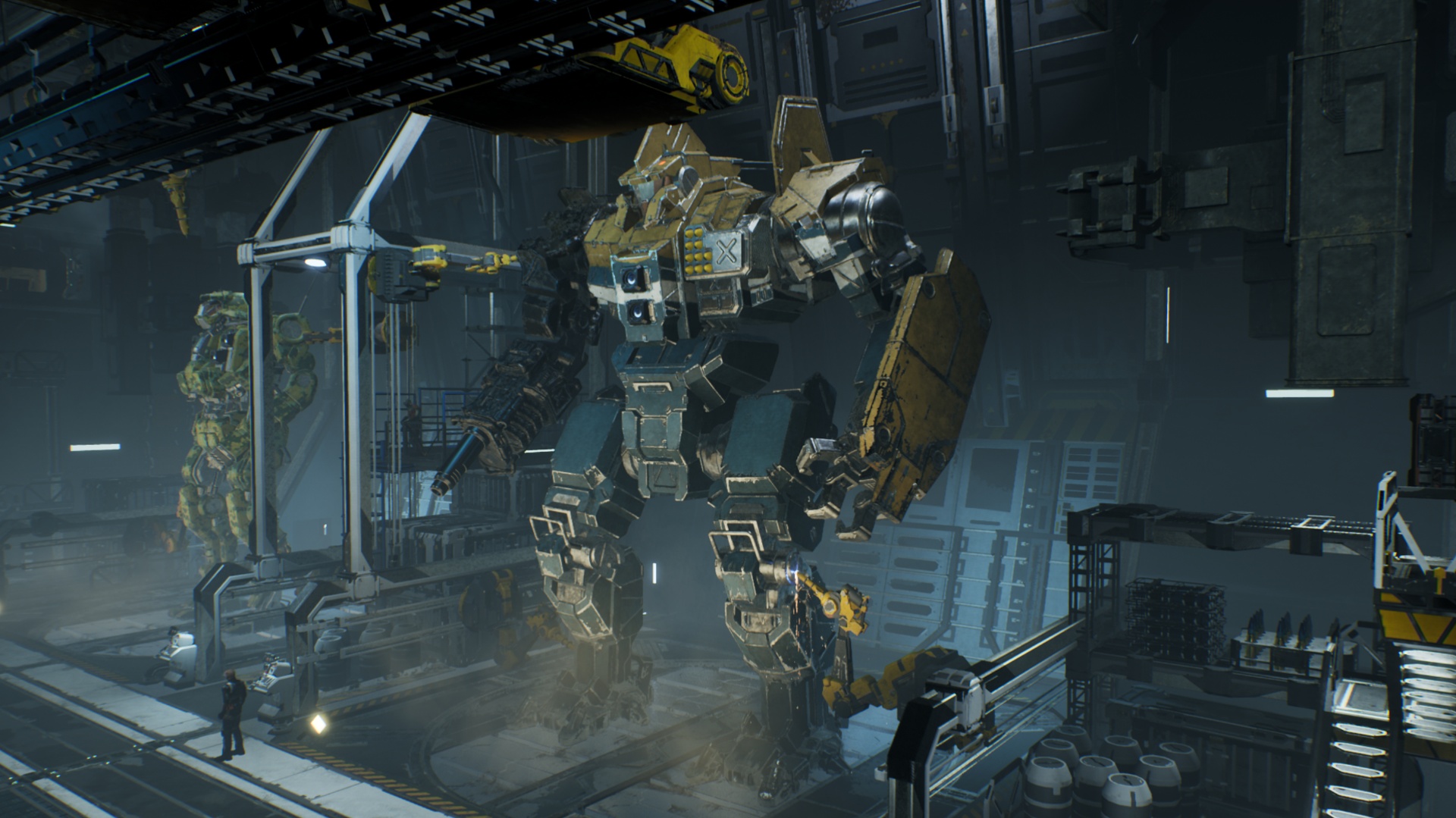 Considering how much I liked MechWarrior 2 and its many versions it may come as a surprise that I didn’t continue to follow the BattleTech franchise through its more recent iterations. However with the arrival of 2019’s MechWarrior 5: Mercenaries (MW5) to Xbox Game Pass it’s as good a time as any to get back […]

It’s been more than sixteen years (!) since Double Fine’s Psychonauts first arrived on Xbox. Back then it was a bit of a cult hit which rated well but unfortunately didn’t get into many players hands. It wasn’t until recently that I gave the game a fair run through Xbox backward compatibility and it’s been […] 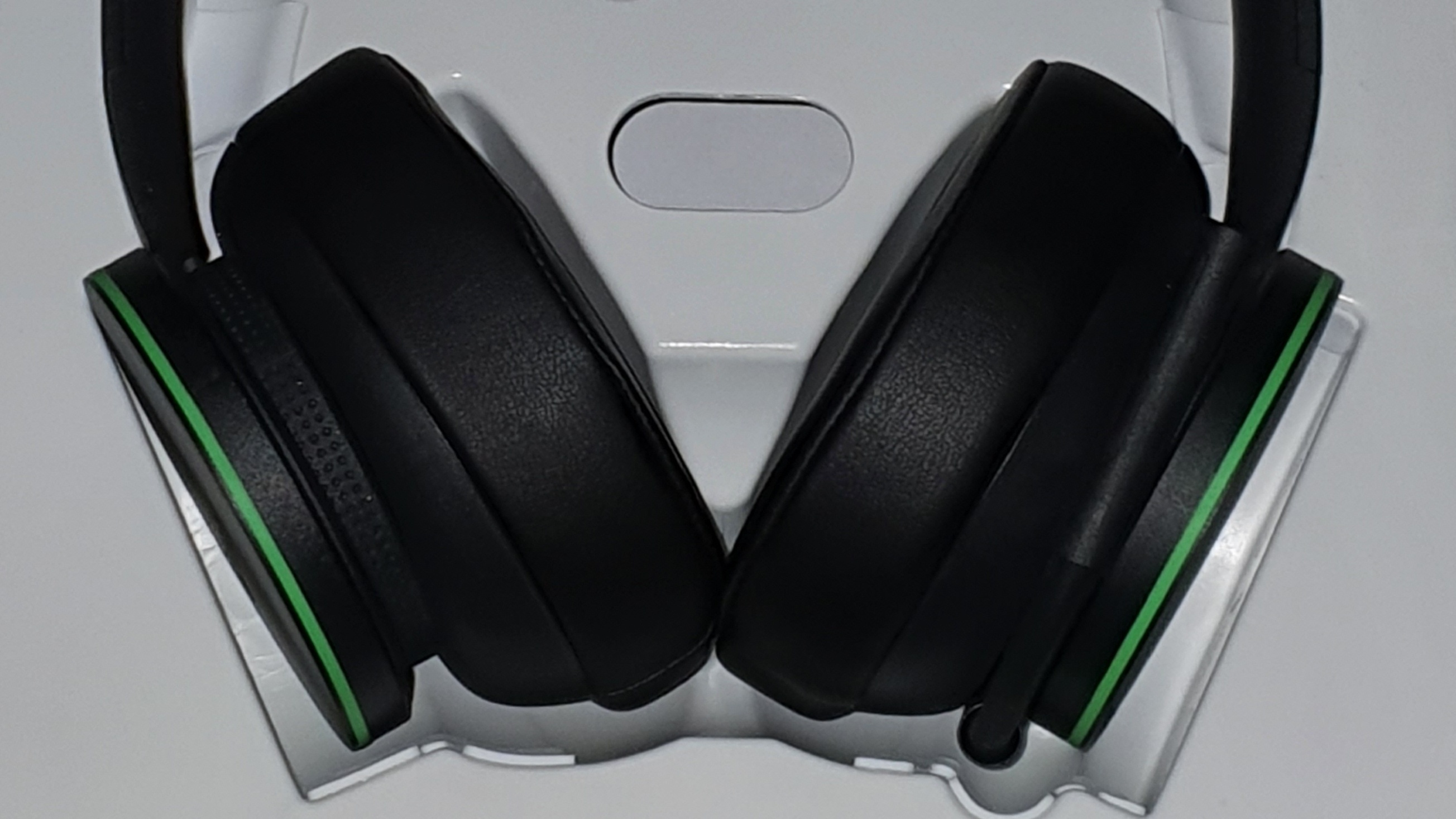 I was pretty late to the party when it came to using a headset for gaming. Apart from using the old Xbox chat headset on the Xbox 360 for party talk I didn’t think anything could beat a decent set of speakers. A lot of that changed though when I started playing PUBG and I […]

Game Pass for me this month has been more focused on specific games that I knew were coming or wanted to spend more time playing from July and thanks to a regular event for one of them I’ve been able to spend much more time than I expected thanks to the social aspects of it. […]

The recent Halo Infinite development update from developer 343 Industries (see below) dropped a couple of delay bombs which has raised a lot of discussion among everyone excited for the game but personally I don’t think it’s that big a deal in the long run. Anyway, what was announced was that campaign co-op would be […]